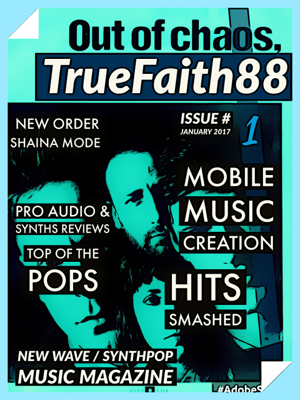 Update! 80’s underrated and overall indivisible artists that qualify as “Synth geniuses” and innovators are to be given a column category soon!

For example, Bernard Summer of New Order will be heavily featured among other peers of his and artists:

All option of lists and reviews are based on my individual optinion and so please do comment or email me to contribute your feedback or take on any topic or discussion on this blog! I want to have a community like an official fan forum that integrates followers to be responsive and interact! 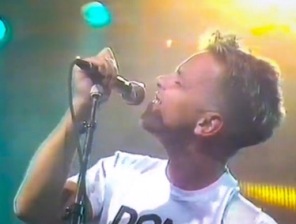 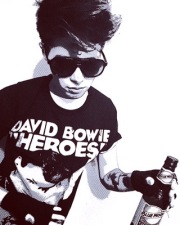 What’s YOUR favorite ALL TIME BAND OR MUSICIAN?

Do you consider yourself a diehard fan of that band or artist? (Are you a “devotee” “pet head” “Viking” etc…?)

Or ex member of “Barney’s Angels”?

Bernard Summer, guitarist and lead vocalist of New Order, also composes, songwrites, programs, and arranges the production of their tracks. Known as Joy Division’s “techno rat” while in the group due to constant tinkering with new gadgets and what not, Summer (Albrect) reluctantly took over the role of singing in the early stages of New Order.

Bernard got vocal lessons, not once, not twice, or three times, but four times by 1993.

The key changes i have observed in his vocals while playing live (also affected by other factors such as experience, etc. for his career are as follows:

Therefore it makes sense to pin point these instances around my observation as an avid new order and Bernard Summer fan. He may not be known for his singing voice – or maybe – regardless it grew into its own character that generated much appeal and fan loyalty.

This is not going past 1993, as there was a gap in the band being active from 93-98 due to parting ways with bands ex bassist, Peter Hook, or Hooky.

Just prior to this airing was a short interview with the band. One question involved New Orders run in with Cure vocalist and sensation, Robert smith. Bernard tries hard to communicate his impression left by the dark yet popular Cure frontman:

Bernard,”Er yeah, he was um, on some sort, of strange drug,” after saying how very drunk he also was, and that he had bought Robert a drink? Or maybe Robert bought Bernard a drink? I can’t remember really, I’ll have to watch this on YouTube again. I’ll try to remember to link the video or edit this post to integrate it for all those curious to see!

Ps, the quality of the airing performance is much higher than inteview, but definitely as you can see…well worth the visuals: 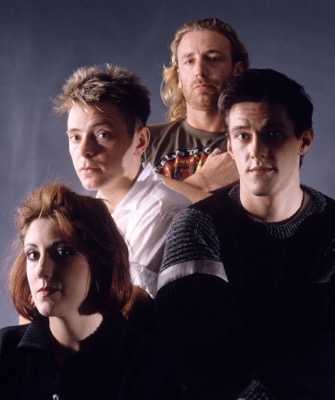 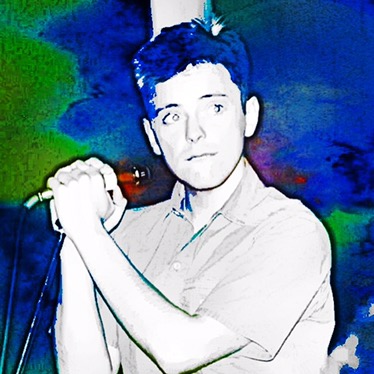 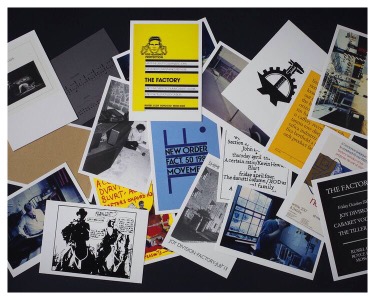 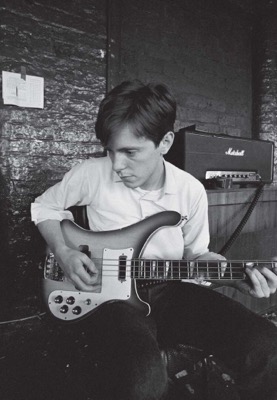 Some random shirt designs of MANY more of mine: all shirts and some posters, all badge pins Available for sale! Email me! Modeshaina@gmail.com 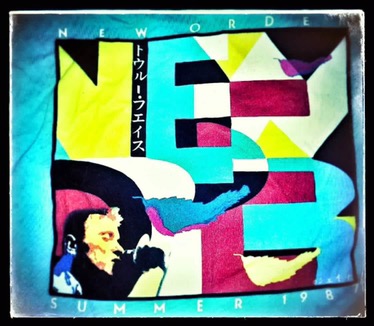 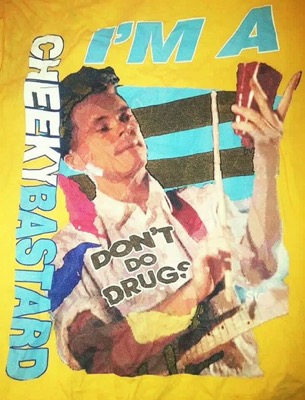 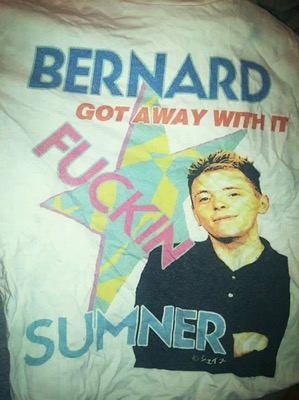 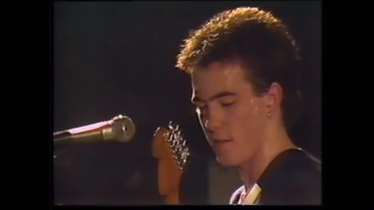 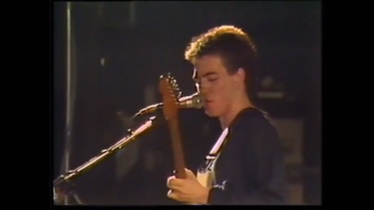 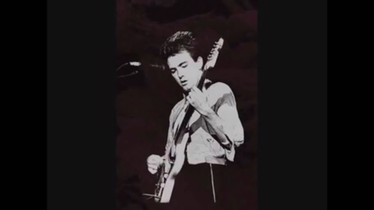 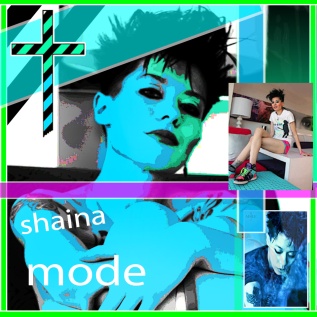